Citzens want to change the streets 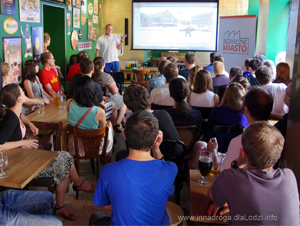 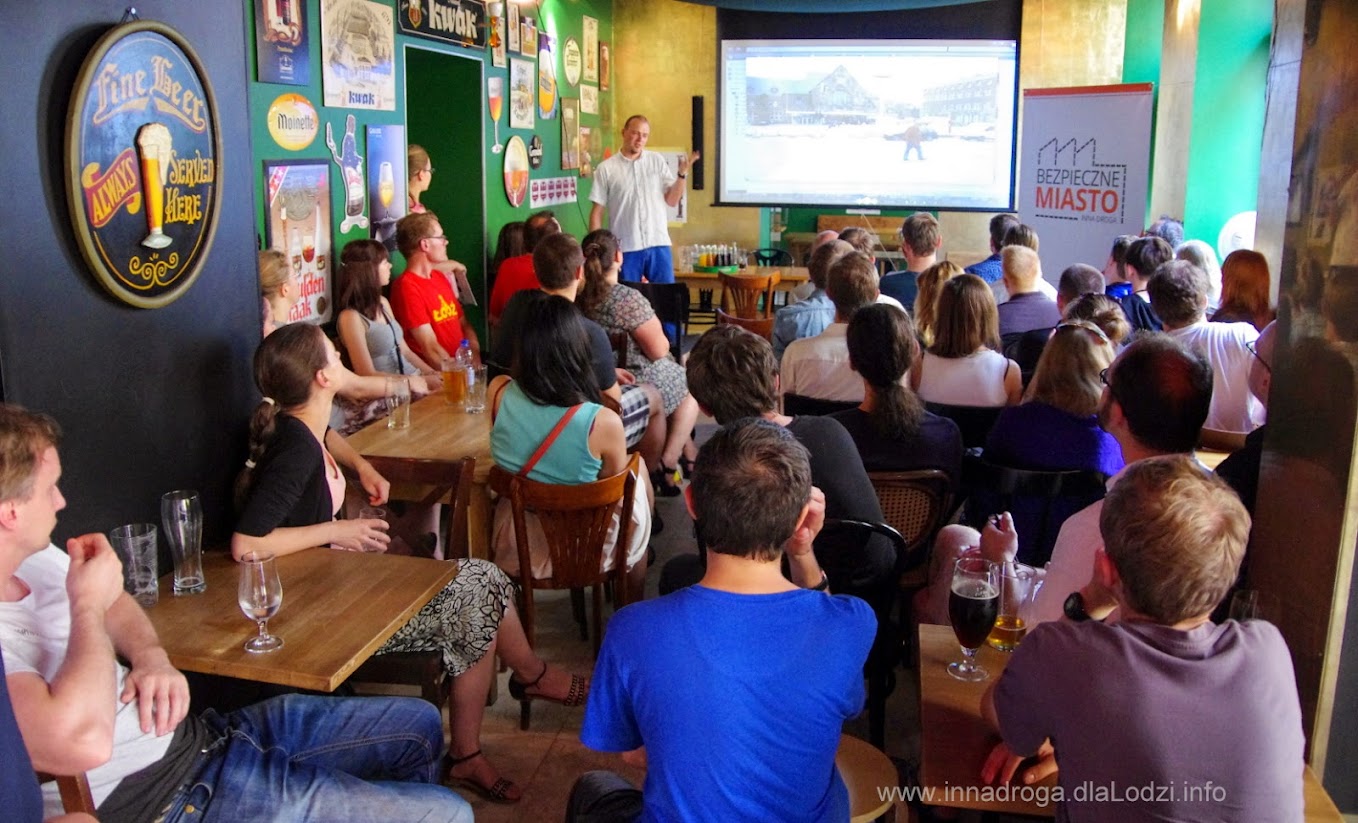 What was initially planned to be a debate turned into a meeting of people, who are willing to change Łódź, who desire better quality public spaces and safer roads and most importantly people, who have already taken matters into their own hands. We invited all applicants of this year’s participatory budget, whose projects assumed transforming streets into so-called woonerfs (also known as living streets or living yards). The meeting took place on 6 Sierpnia street, which was recently rebuilt becoming the first woonerf in Poland.

Guests, who arrived in large numbers, had the opportunity to listen to Tomasz Bużałek (Łódź Initiative on User-Friendly Transport), who made an introduction on road traffic. He explained what exactly is a street and what are its functions by presenting a series of photographs from various European cities. 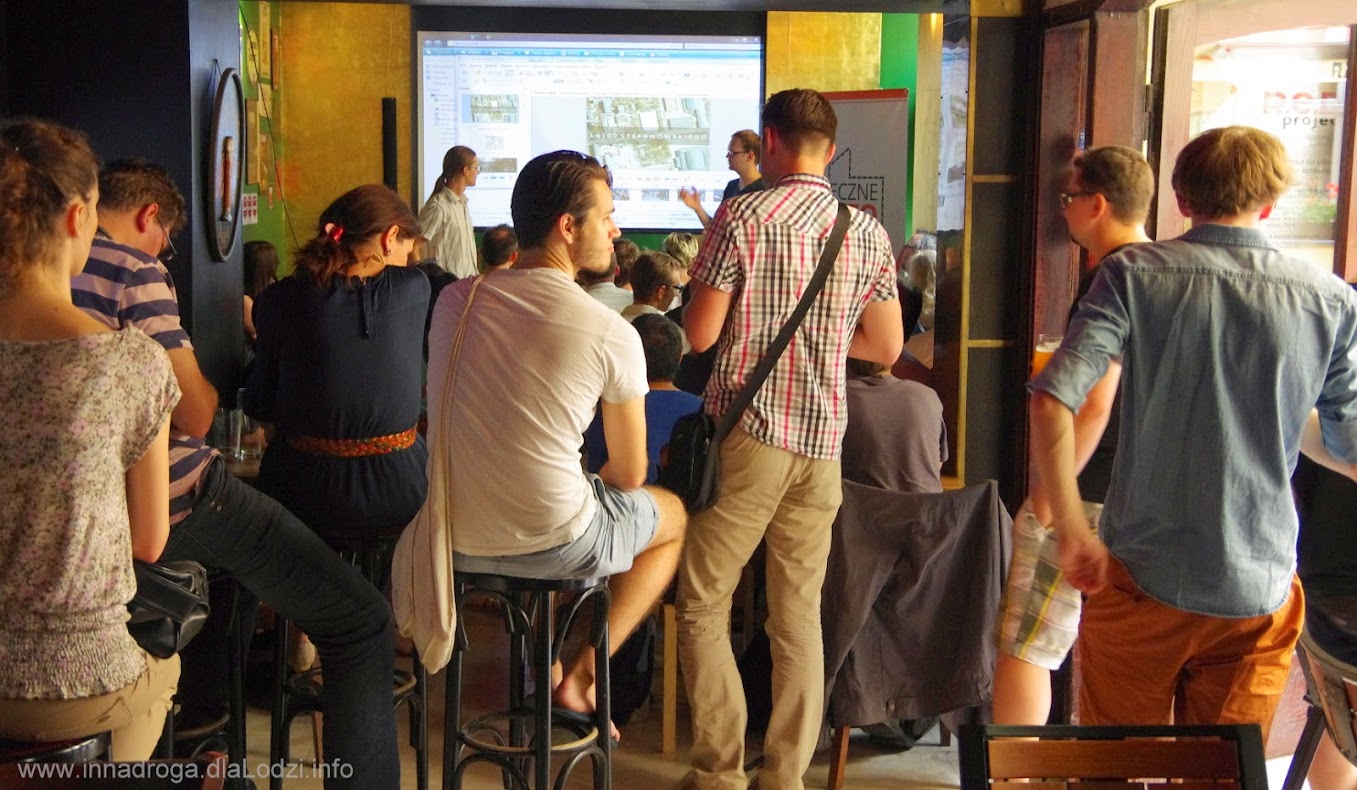 People who participated in the meeting learned how to shape streets with the use of greenery, small architecture (e.g. benches, sculptures) and materials commonly used in public spaces (e.g. cobblestone, asphalt, concrete); participants will also have the possibility to see examples of safe streets from other European cities (Barcelona, Hannover, Zurich, Munich or Helsinki).