How to conduct consultations with regards to a tempo-30 zone

We organised a meeting during which we wanted to share how we conducted the consultation workshop with the residents of Karolew. The workhops ended with implementation of a tempo-30 zone in the estate. 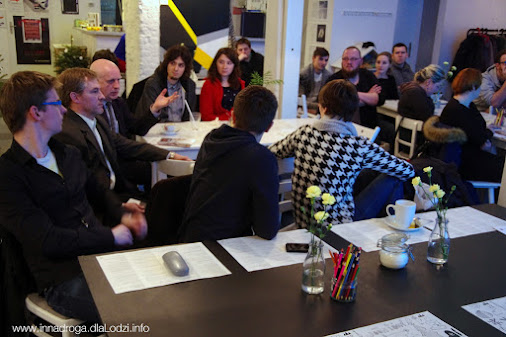 Mid-December 2015, in the area of Karolew, a tempo-30 zone came into being. The zone was the final result of a long process which we tried to describe during the last meeting. The zone has already been surrounded by different myths, the one regarding lightning in Wileńska, Wróblewskiego and Bratysławska included. It was not our idea, what is more, we tried to prevent the installation of this redundant and costly (in our opinion) lightning. We also managed to correct the opinion according to which building the zone resulted in removing a huge number of parking places.

While presenting, we also managed to show how detailed was our preparation throughout the process - starting from accident analysis, through asking residents for opinions up to consulting all ideas with the Road and Transportation Authorities. The meeting was also an occasion to sum up all achieved results and show how similar actions can be taken in the future. 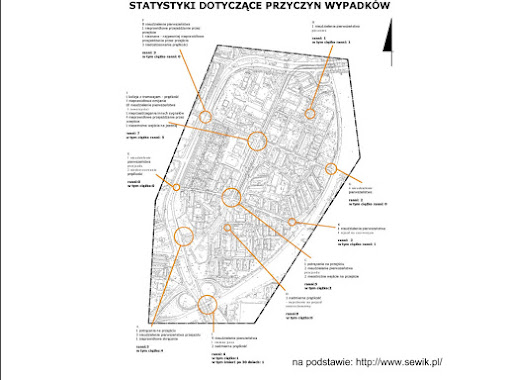 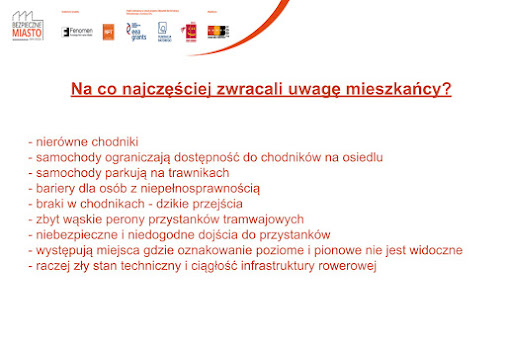 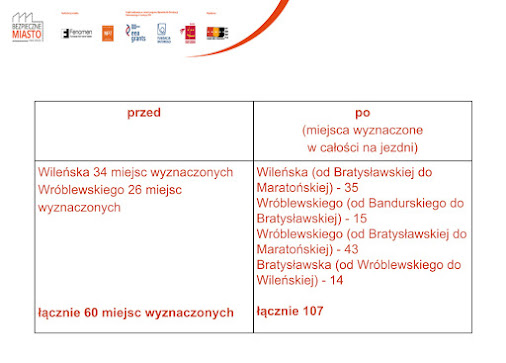 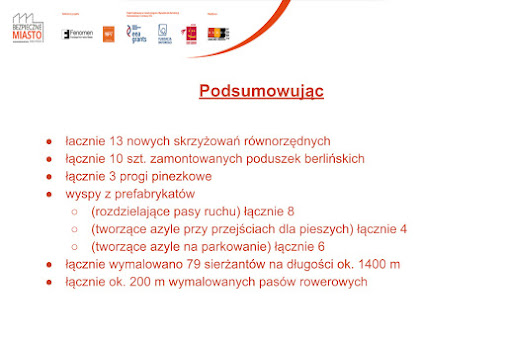