Safety in the neighborhood of schools 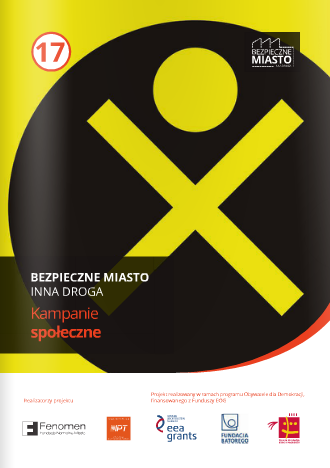